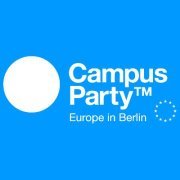 Campus Party is an annual weeklong, 24-hours-a-day technology festival where thousands of “campuseros” (hackers, developers, gamers and geeks) equipped with laptops camp on-site and immerse themselves in a truly unique environment. Recognized as the biggest electronic entertainment event in the world, Campus Party unites the brightest young minds in technology and science under the idea that the “Internet is not a network of computers, it’s a network of people.”

The festival features over 600 hours of talks, debates, workshops, competitions and hackathons related to science, innovation, digital entertainment and creativity; and hundreds of hours of ad-hoc events planned by participants that continue throughout the night.

In the past 16 years, END_OF_DOCUMENT_TOKEN_TO_BE_REPLACED 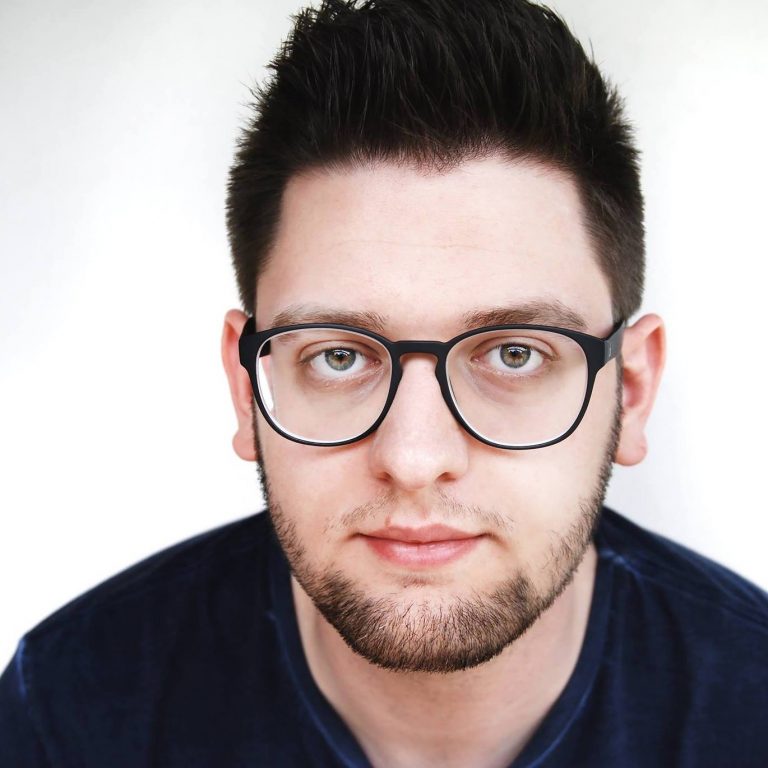